With Over 25+ Years of Trusted Service Experience

When it comes to your plumbing system, it’s important to know how to separate the myths from the facts.

There are so many plumbing myths out there, and while some of these myths are silly and perfectly harmless, others can actually leave you with a much worse problem than you originally had in the first place. At Culler Plumbing Services, we believe that it’s important for homeowners to have a little know-how when it comes to their plumbing systems, and that’s why we’ve set out to debunk the myths. Check out parts one and two to learn about the myths we’ve debunked already, and keep reading to learn the truth about the last couple of myths.

Myth #5. If it can fit down the drain, it’s okay to put in the garbage disposal.

Throwing food scraps in the garbage can quickly make your house stinky, and that’s probably why so many people choose to put scraps in the garbage disposal instead. However, just because it may go down the disposal, it doesn’t mean that it’s safe for your plumbing system. There are a lot of things that can hurt your disposal and clog your drain.

What You Can Do Instead

First of all, it’s very important to learn about what can safely be disposed of in the garbage disposal and what should be thrown away instead. Here’s a quick list of what not to put in your garbage disposal, but keep in mind that it isn’t all-inclusive: grease, bones, fruit pits, fibrous foods — like celery — egg shells, coffee grounds, potato peels, pasta and rice, oatmeal, nuts and onion skins. When in doubt about whether or not you can put something down the disposal, opt to throw it away instead.

If your faucet is dripping, it’s important to get it fixed sooner than later. This isn’t a problem that requires an emergency plumber to come out and fix right away, but it is a problem that will only get worse if you ignore it. Plus, with every drop of water that drips out of the faucet, the more expensive your water will be. Even if the faucet is only dripping about once per second, that can really add up, with five gallons of wasted water per day and more than 2.082 gallons wasted per year. 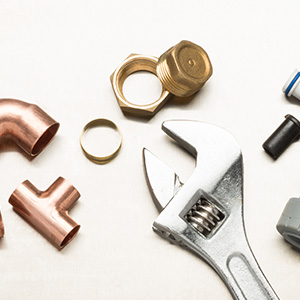 What You Can Do Instead

In most cases, to fix a dripping faucet, all you really need to do is to replace a washer in the faucet. However, if you’re not confident in your ability to replace the washer, you’re not sure what’s causing your faucet to drip or you’d feel more comfortable having it fixed by a professional, it’s never a bad idea to hire a plumber. Sure, it may cost more upfront than ignoring the leak, but over time, you’ll save money.

We hope that this blog series will give you the information you need to take great care of your plumbing system. If you have questions or concerns, or you’re in need of professional plumbing services in Belleville, give us a call today! 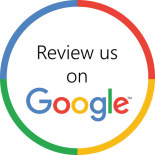 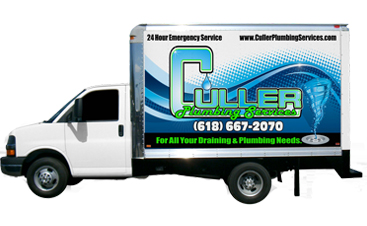 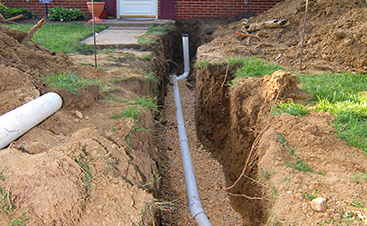 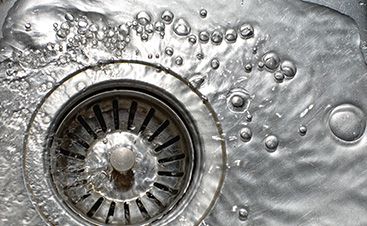 Watch Our Video
Request An Appointment